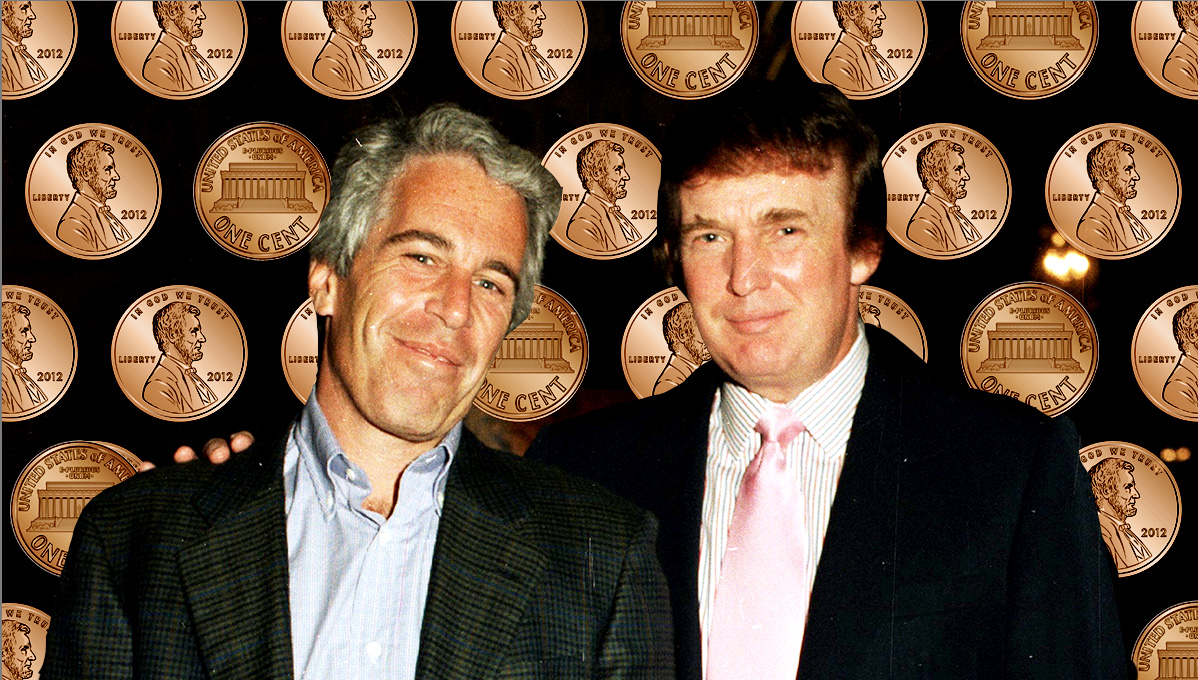 Both of these men have been accused of various sex crimes and other gross misbehavior. They both went to the same parties. And they both have likely lied to the public — at the very least, they’ve failed to disavow claims — about being billionaires. They have relied on the New York City business press to propagate this myth for them. One fake billionaire is a surprise. Two, though, is a pattern.