Benjamin Reeves is an award winning screenwriter and entertainment creator. He works across platforms — including podcasts, graphic novels, film, TV and documentary — as well as genres. While much of Reeves’ screenwriting is based on his work as a journalist covering everything from tiger poaching in India to financial intrigue in New York City, he also regularly writes science fiction, fantasy, neo-noir, horror and action narratives.

His screenplays have earned numerous accolades and awards including winner at the 2020 Big Apple Film Festival, finalist for the Filmmatic Inroads Fellowship, quarterfinalist for the Screencraft Sci-Fi & Fantasy Competition and an official selection for the 2020 Stowe Story Lab. Screenplays available upon request. 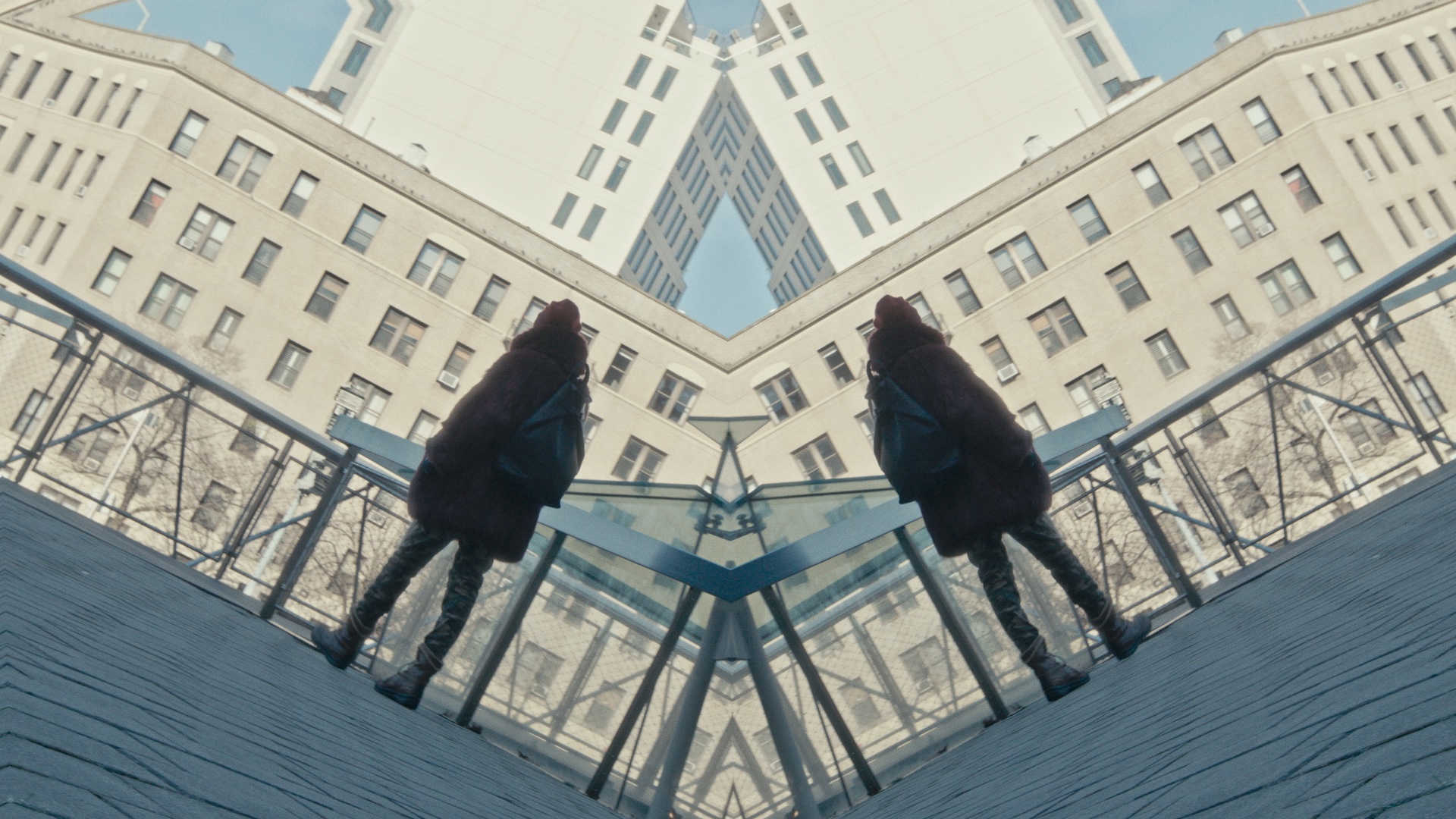 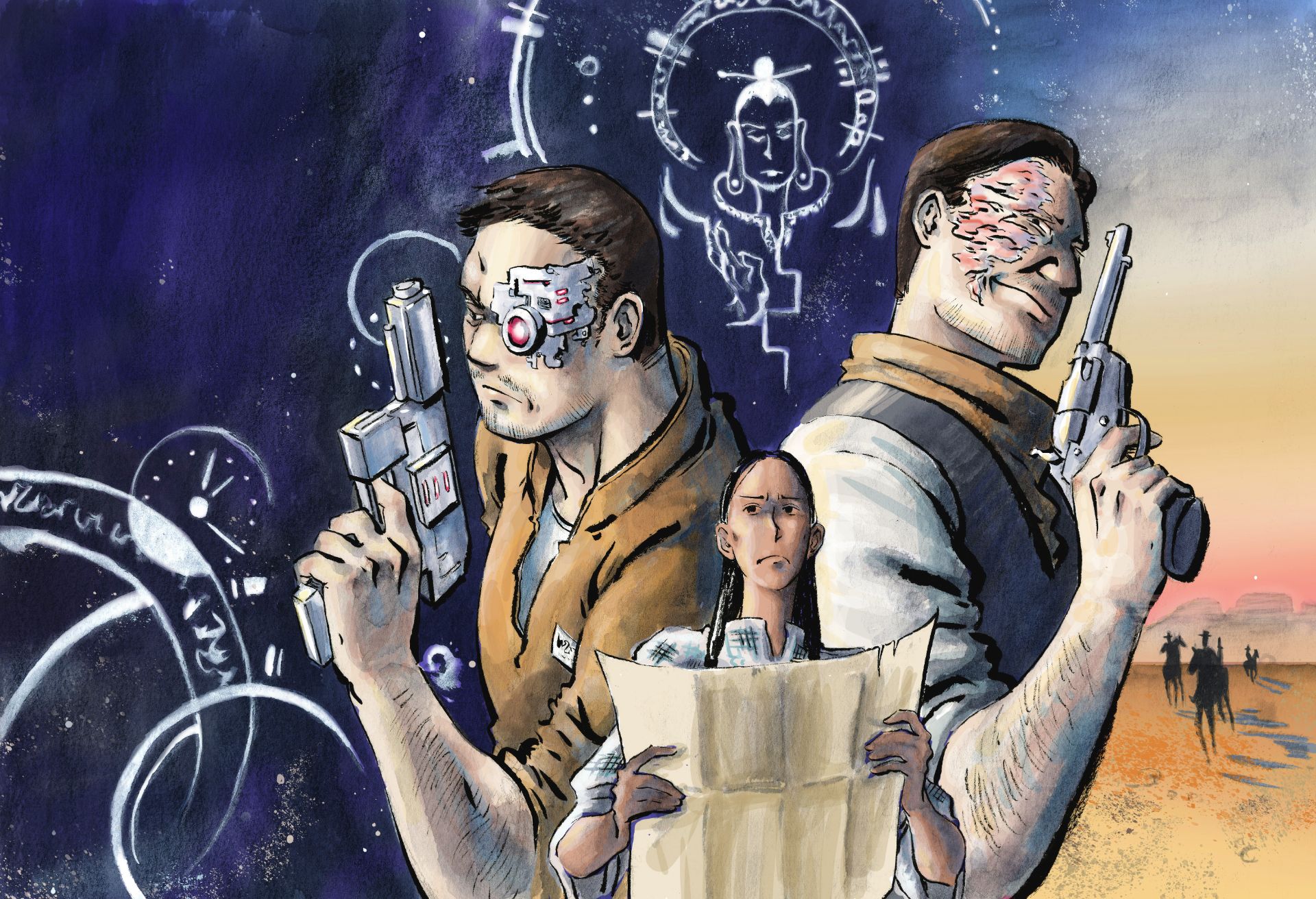 After breaking out of a deep space prison, a violent criminal is confronted by a cosmic being who challenges him to save his distant ancestor — a young Apache girl — in pursuit of lost gold in the old American west. 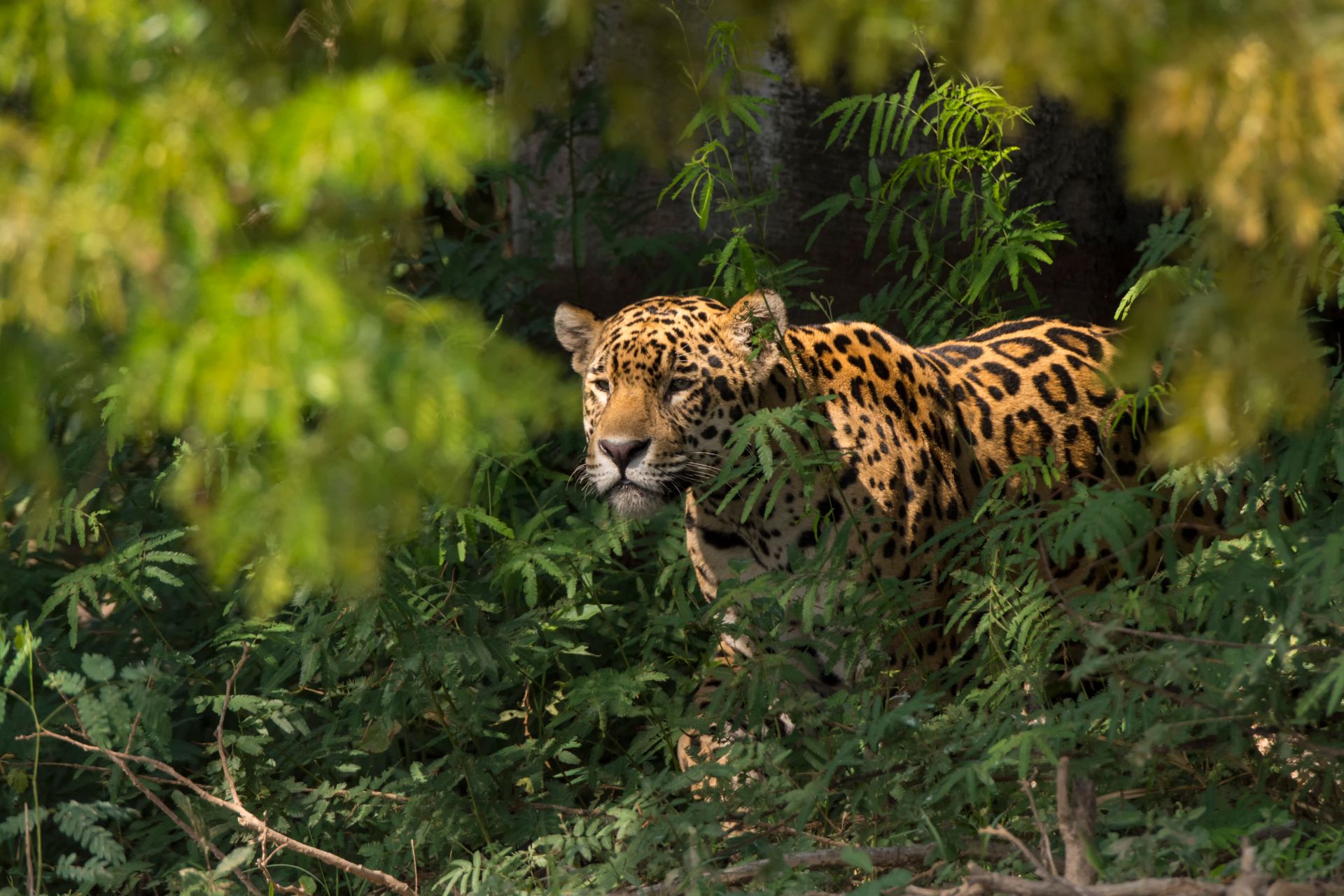 Ghost of the Jungle

Inspired by a true story, American field biologist Alan Rabinowitz confronts violent gangs and corrupt police in the jungles of 1980s Belize as he struggles to become a voice for the threatened jaguar. 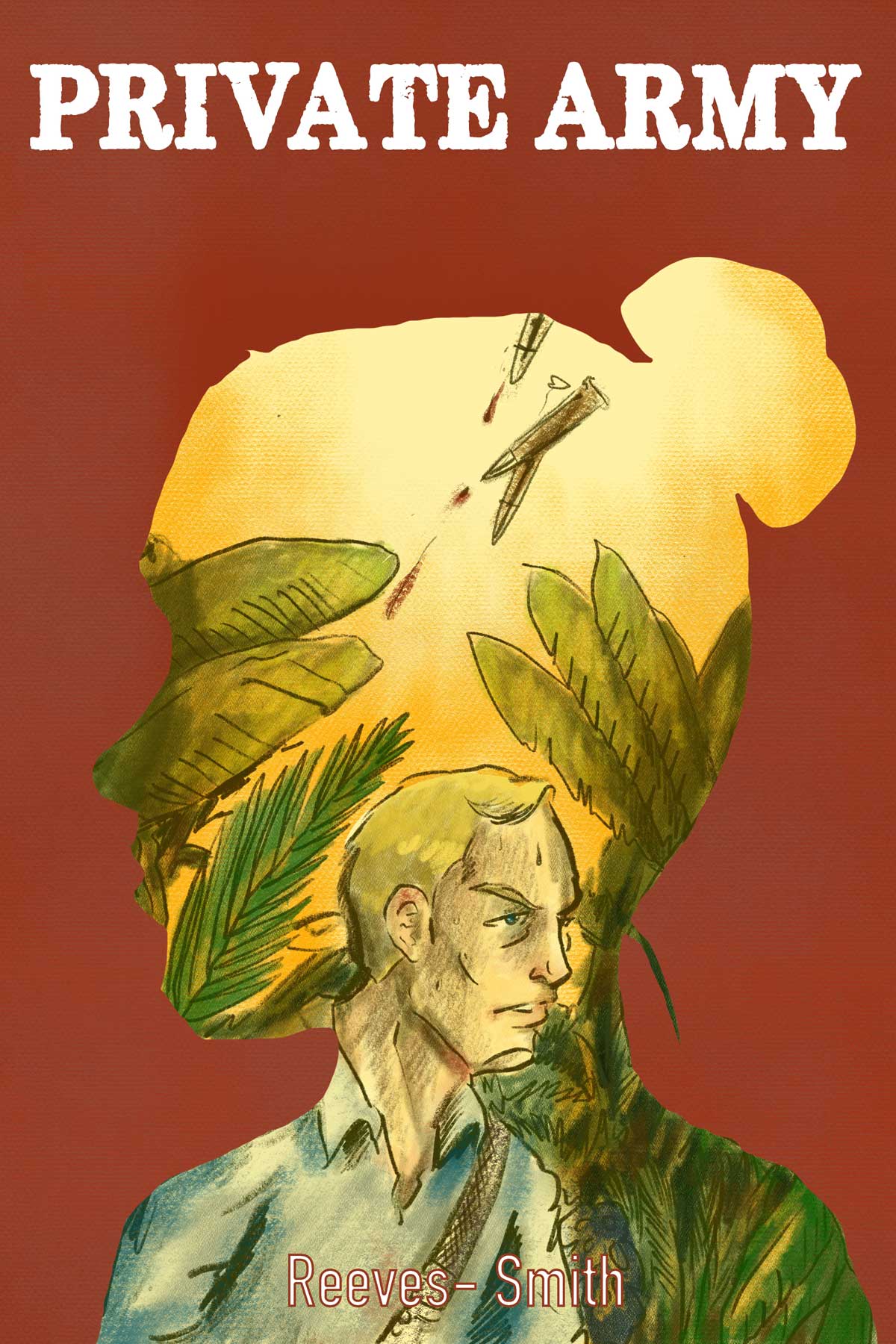 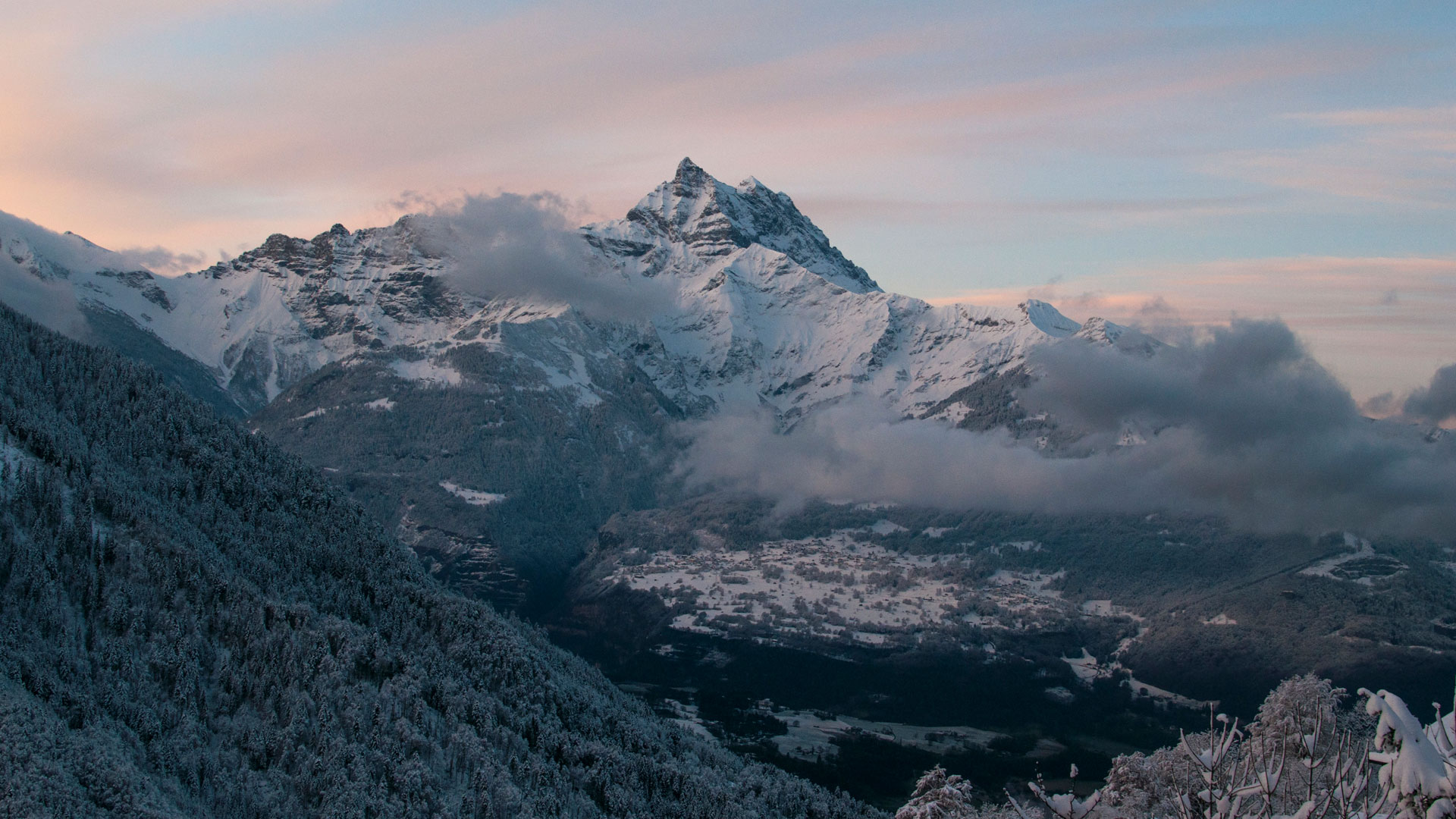 Metamorphoses follows the Ancient Roman poet Ovid as he navigates intrigue, love and violence in Augustus’ imperial court. Each episode interweaves the mythological tales of Ovid’s greatest poetic work, the Metamorphoses, with power politics and a story of star crossed lovers.