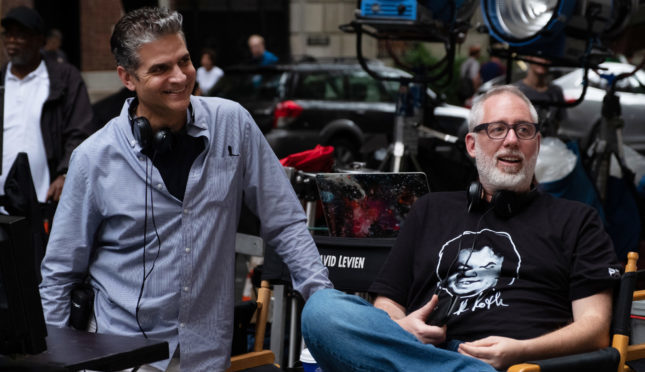 Showtime’s hedge fund drama is television’s most insightful show about financial power. So Worth asked executive producers David Levien and Brian Koppelman to tell us where—and how—they get their material.

The world of Billions can often seem to be an exaggerated version of the one that we all live in and know. For New Yorkers or those who work in the financial industry, the overlap can seem almost freakish—that guy that you just saw on CNBC or had lunch with or who helped broker a jet for your buddy just popped up on-screen. The show, which concluded its fourth season in June, has become known for its cameos by Wall Street and wealthy elites, from Wheels Up CEO Kenny Dichter to Avenue Capital’s Marc Lasry.