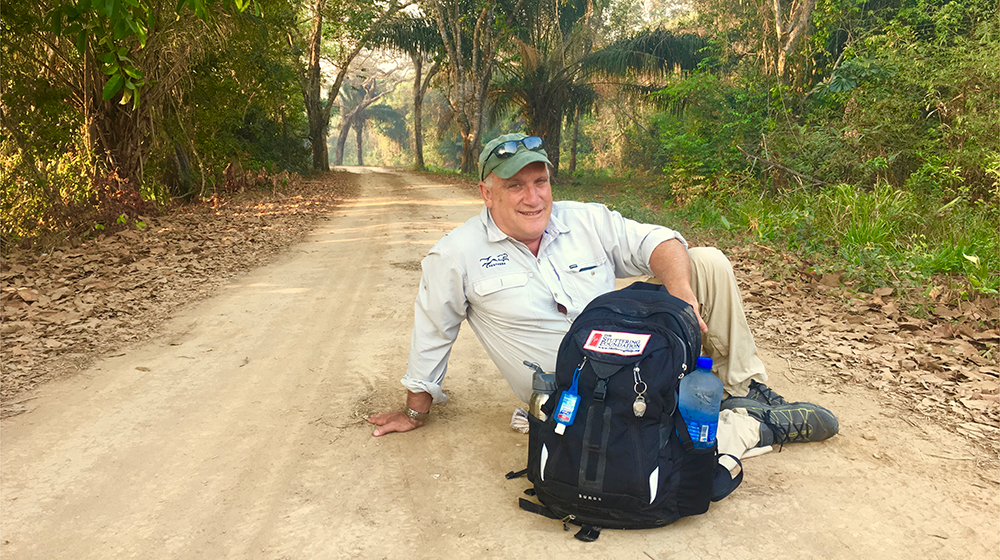 In remembrance of Alan Rabinowitz, one of the modern era’s great conservation scientists.

Alan Rabinowitz, one of the modern era’s great conservation scientists, passed away recently from cancer. It was something that we knew was coming, but the termination of what was termed his “journey with cancer” at the beginning of August still came as a shock. Among conservationists and the biologists who study the world’s great cats — lions, tigers, jaguars, leopards, pumas and the rest — he was a legend. His contributions to preserving the world’s biodiversity are virtually second to none, and it’s easy to list his accolades. But I keep thinking about the Alan Rabinowitz I knew: he could be macho in the extreme and waited for no one. He had little tolerance for intellectual BS or disorganization, and wasn’t afraid to make it known. But beneath that exterior, there was also a deep well of emotion and profound empathy for the voiceless in the world, whether creatures under attack or people abandoned by society.