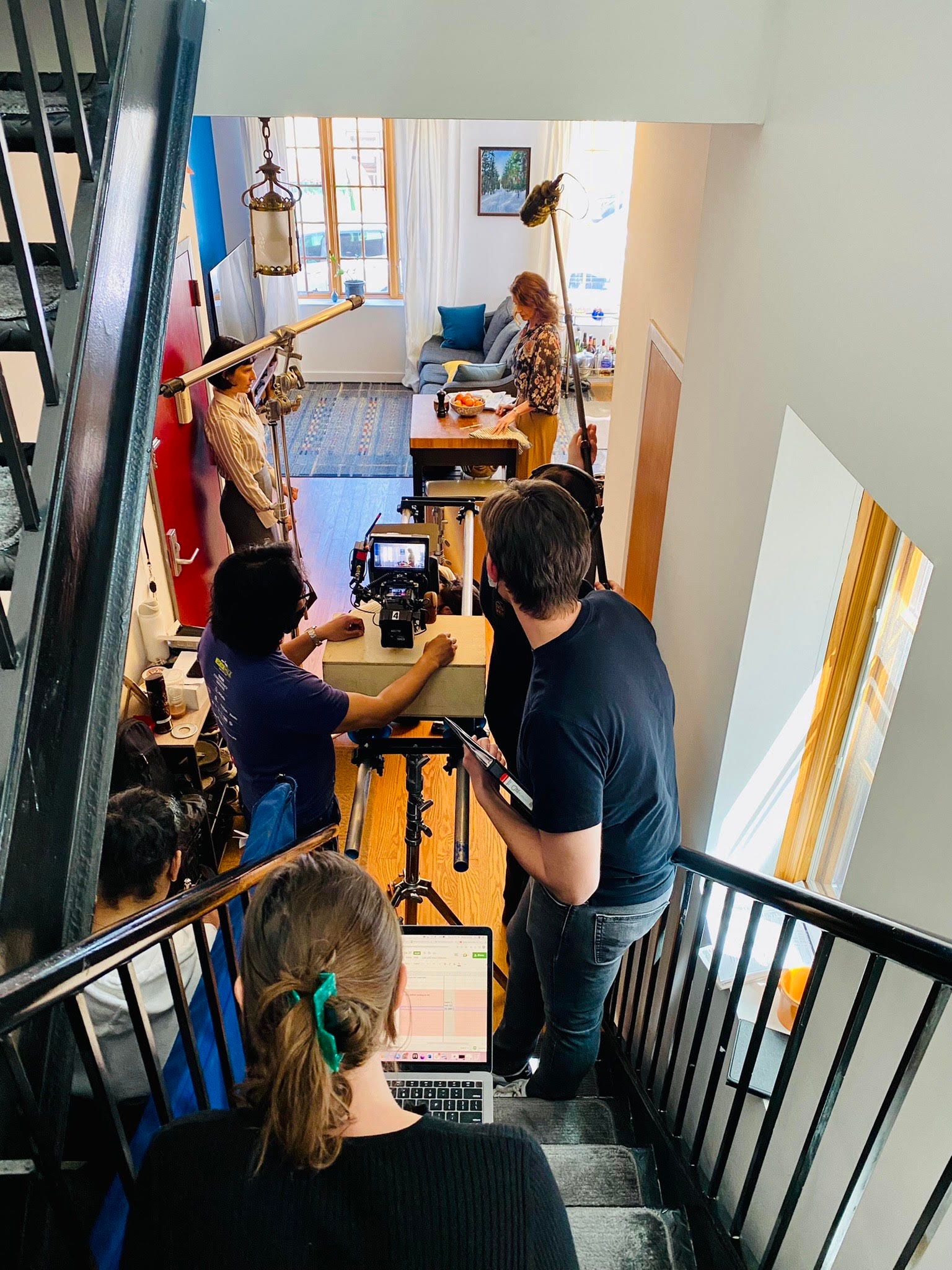 There’s no right way to make a film, but there are things you can do to help it go more smoothly.

A short film can be creatively fulfilling, a way for a writer or director to start bringing their vision to life, and—if it’s successful—a gateway into the film industry. Unfortunately, just because a film is short doesn’t mean that it’s easy or cheap to produce. Like any film, it’s a complex, potentially stressful, and complicated undertaking. Fortunately, you aren’t doing it alone, and there are concrete tactics that will help your production go smoothly and your vision come to life.

I completed principal photography on my second short film, a spy thriller called Sleepers, in April 2022. While my first film (Crossing Acheron) had been an extreme exercise in limitations—pre-vaccine COVID restrictions, a budget of $3,000, a crew of four (including me), and one on-screen actor (complimented by voice actors)—the script for Sleepers required a larger production.