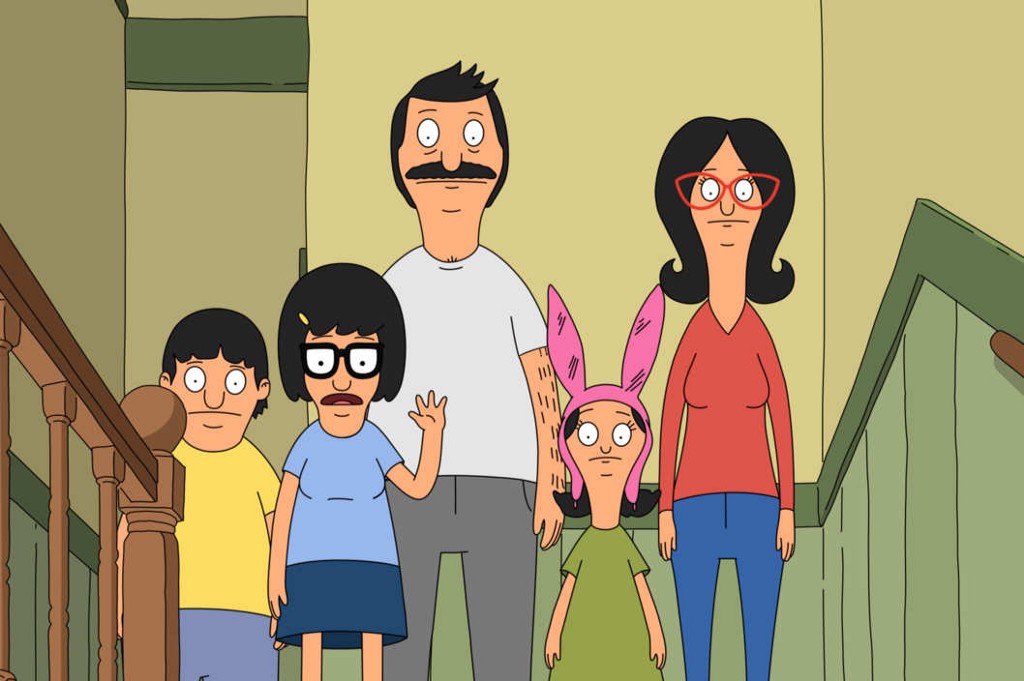 “Bob’s Burgers” is an exception in the world of animated sitcoms: The Belchers actually like each other.

The pantheon of animated family sitcoms isn’t really a happy place. In “South Park,” the kids’ parents are essentially absent, and they live a depraved and vulgar life on the prairie. In “The Simpsons,” Homer is a drunken buffoon, Marge is an enabler, Bart is a borderline juvenile delinquent, Maggie is often forgotten, and Lisa struggles to be a moral person in an often amoral family. In “Family Guy,” Peter and Lois are extreme narcissists and, in Peter’s case, occasionally abusive. Stewie is a Bond villain, Chris is potentially developmentally challenged and receives zero support, and Meg’s character mostly exists to be the butt of jokes. The only real adult in the family is the dog, and he’s a drunk.