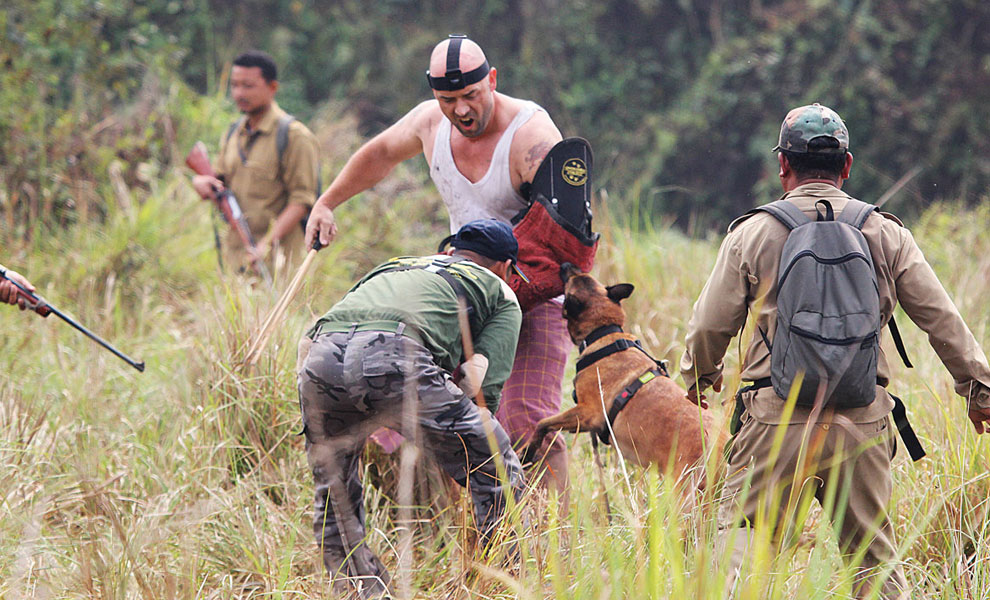 Billionaire conservationist Tom Kaplan is pursuing an audacious quest to save the world’s great cats from extinction.

Aconcrete watchtower stands in a grassy field at the edge of a jungle in Assam, India. In one direction lies a dirt road where a small, lightly armed forest patrol labors on a rainy March morning—two rifles among the six of them. Ninety degrees to the right, another road leads into a grassy field with a second patrol, this one accompanied by a dog. From the watchtower  at the crossroads, a commander of the Indian forest patrol watches both sternly.