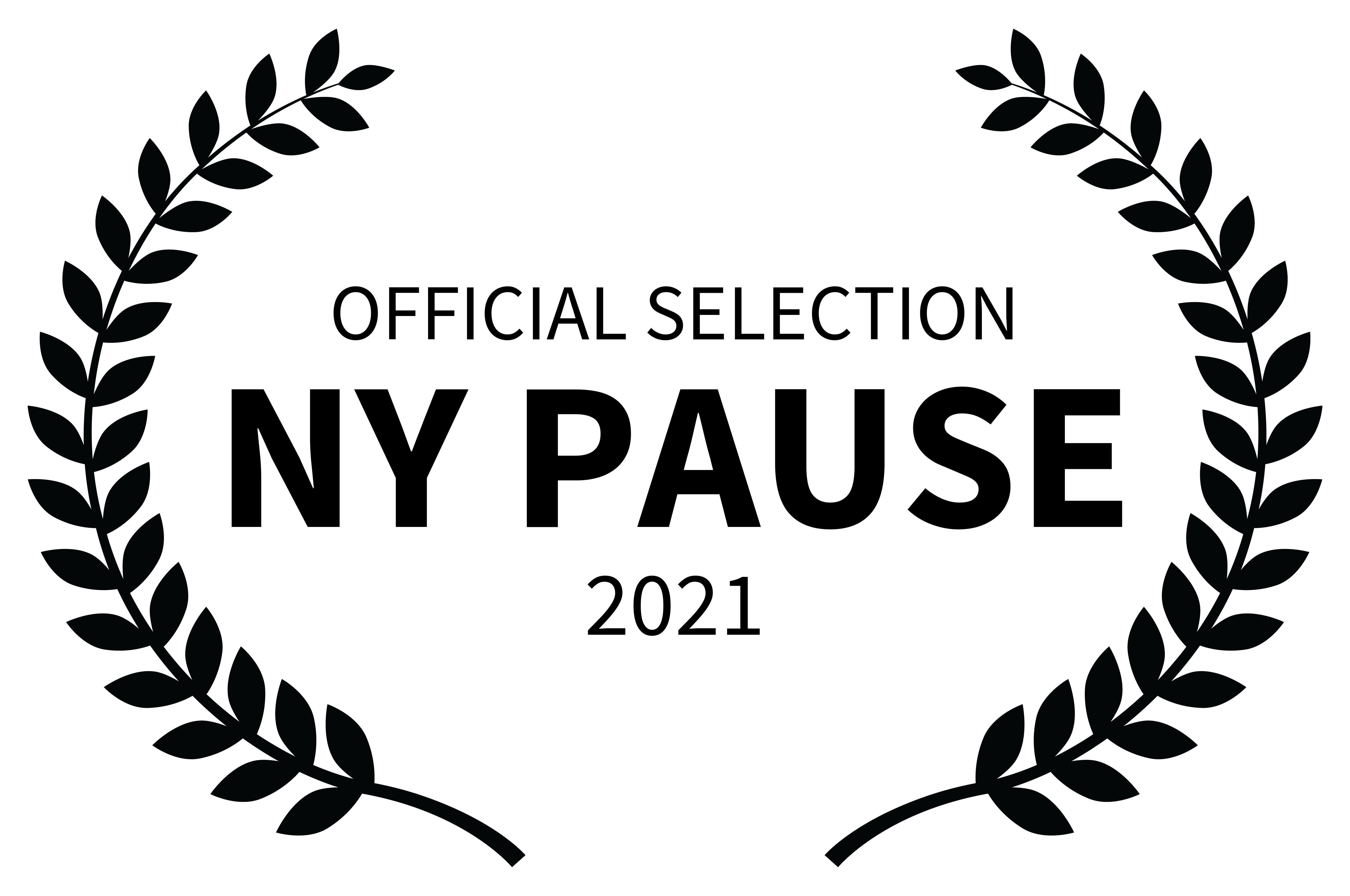 I am incredibly excited to announce that Crossing Acheron premiered at the Alamo Drafthouse Cinema in downtown Brooklyn as part of the 2021 New York Pause Film Festival presented by the Katra Film Series and Bowery Film Festival. The cast and crew had worked incredibly hard to create this film during the depths of the COVID-19 pandemic, without any assurance that it would ever screen live. Seeing it on the big screen was an amazing experience.

In addition to the New York Pause Film Festival, the film is also an Official Selection of the 2021 New Haven International Film Festival, and we hope this is just the beginning of its festival run.

Feel free to reach out for a press kit or digital screener. 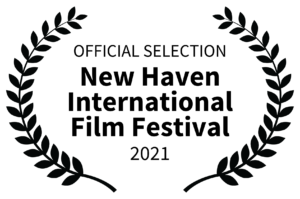 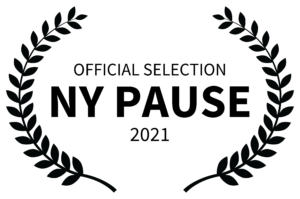 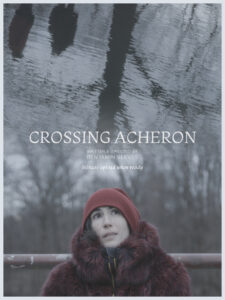