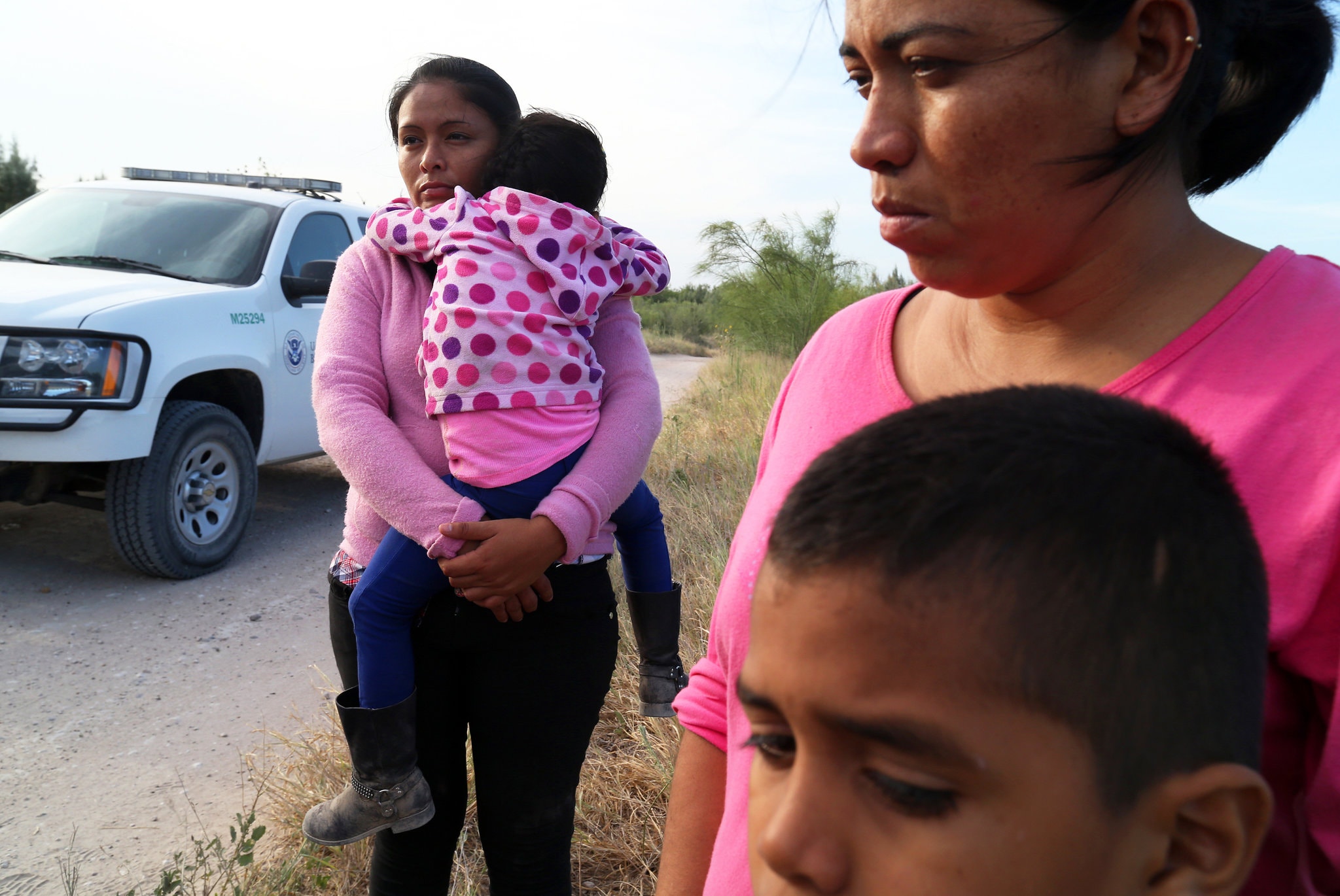 White House officials, saying that misinformation about administration policies helped drive a surge of illegal migrants from Central America across the South Texas border, on Friday announced plans to detain more of them and to accelerate their court cases so as to deport them more quickly.