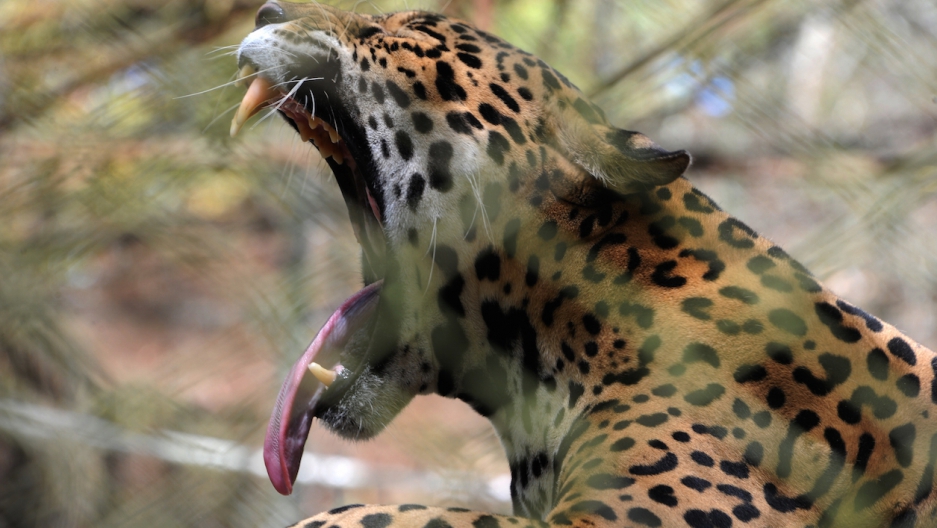 The international drug trade is destroying vital habitat out of reach of the law throughout Latin America.

The jaguar roams jungles and riverbanks from the Amazon to Mexico, and even into the southwestern United States. It’s a powerful and cunning hunter, and a single cat’s territory can stretch hundreds of miles. The Aztecs called their most fearsome warriors “ocelotl” — jaguar soldiers.

But now the jaguar is being defeated by a ruthless, modern-day warrior of a different sort: Powerful drug cartels are carving up its Central American natural habitat. In some areas, particularly in Honduras and Guatemala, the big cats are at risk of disappearing entirely.