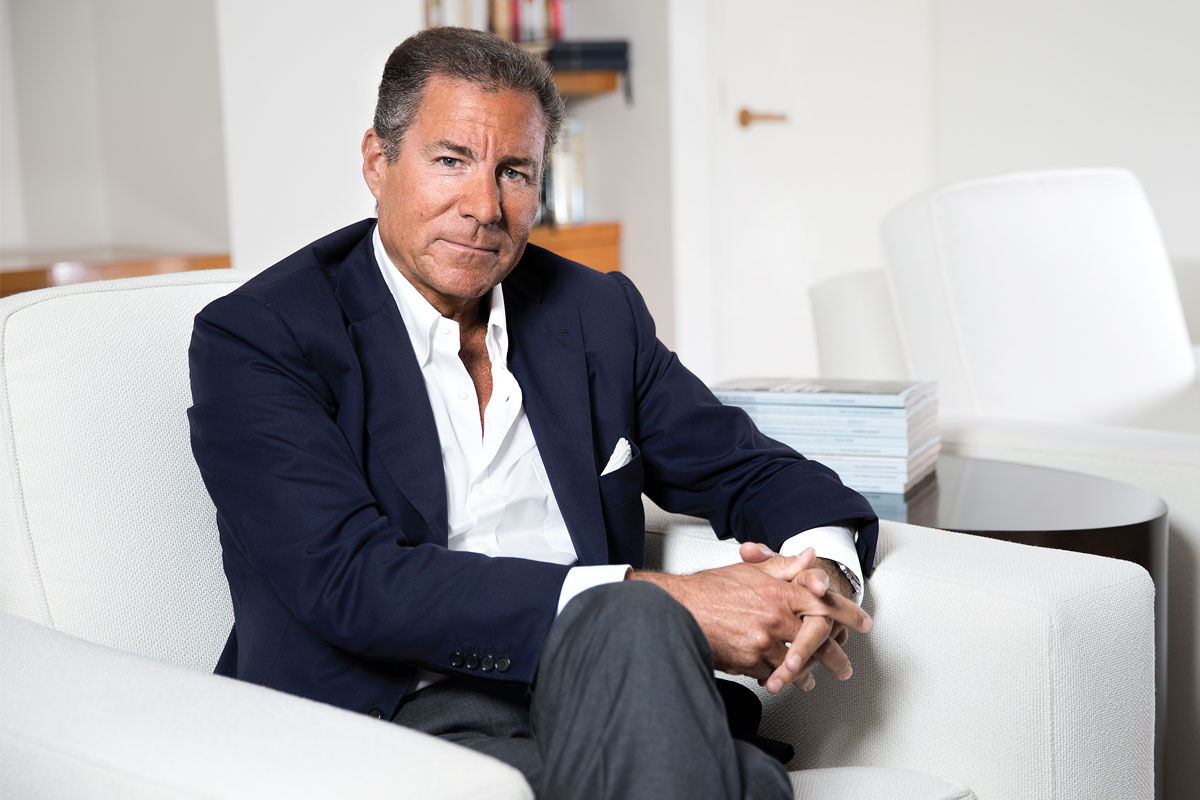 HBO CEO Richard Plepler has been with the company since the days when “Home Box Office” just meant a place to watch movies. The Connecticut native joined the premium channel in 1992 as an executive vice president, then advanced to copresident in 2007, right as the company’s smash The Sopranos was ending. Plepler met that challenge by green-lighting shows such as True Blood, Boardwalk Empire, Game of Thrones, Girls and Veep. Thanks to his success, in 2013, he took over the top job when former CEO Bill Nelson retired.