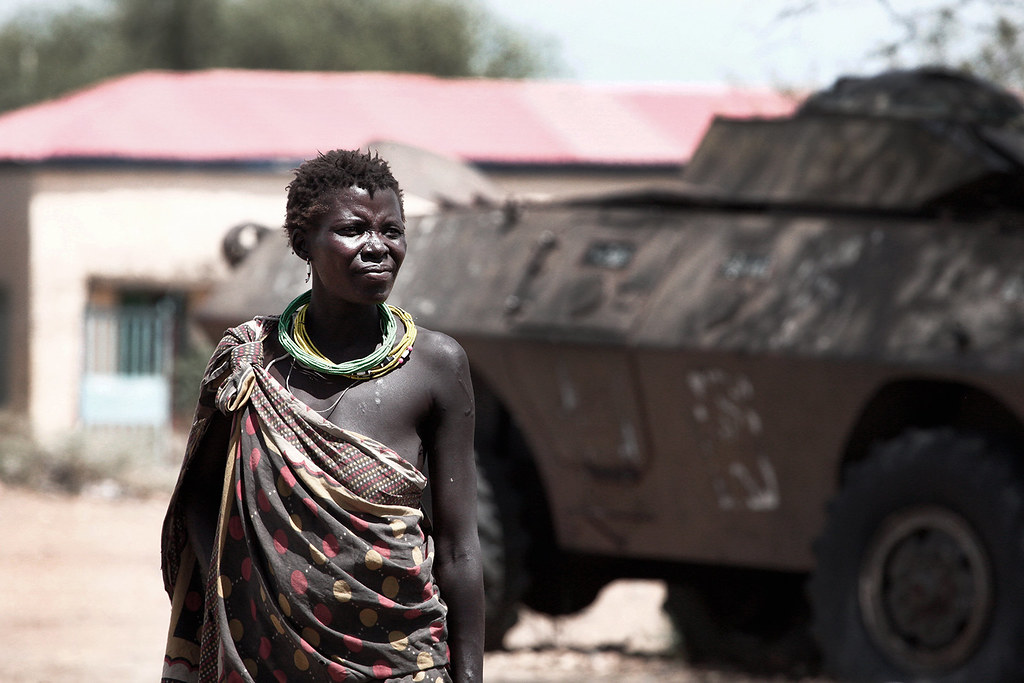 Earlier this month, the United Nations World Food Program discovered three of its workers were killed there. The violence has gotten so bad that a senior British official has made the rare move by a foreign government of calling it outright tribal “genocide.” Meanwhile, internet monitors are watching very closely. Online hate speech and fake news posts seem to be inciting some of the real world violence, according to researchers and activists.