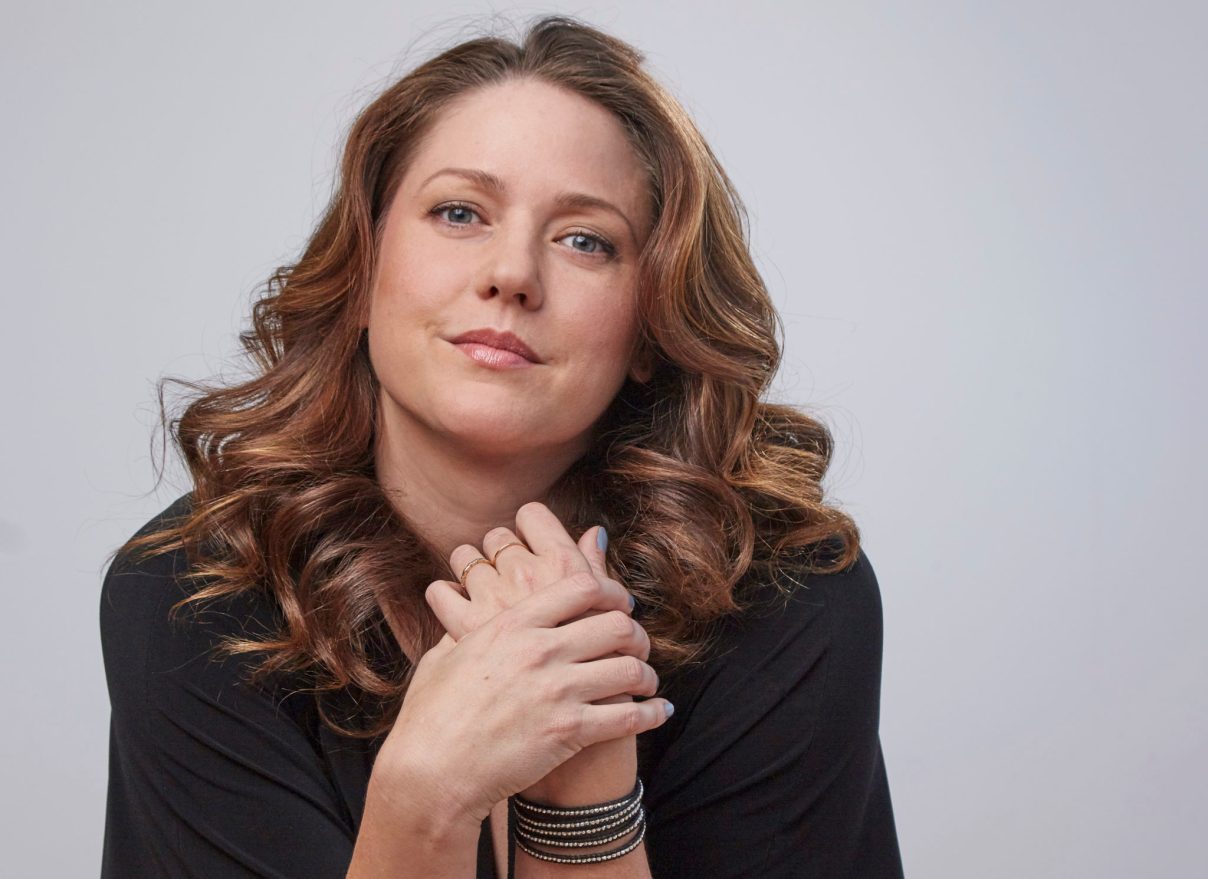 Fairly or not, the Pritzker name carries certain connotations: the Hyatt hotel fortune; Illinois power brokers; one of America’s wealthiest families, whose fortune is spread widely among many family members, some of whom get along with each other. It’s tempting to make assumptions about those born into such fortune, especially with a family that has a knack for making headlines—surely anyone born into such an environment must be just a little bit different? But in the case of 35-year-old Liesel Pritzker Simmons, the temptation to prejudge would be a mistake. The striking thing about Pritzker Simmons, one of the family’s rising stars, is how absolutely, refreshingly down-to-earth she is—even as she’s doing her utmost to change the world.